The FEV Group headquarters are located in the geographical heart of Europe. Founded in 1978 in the imperial city of Aachen, FEV is one of today’s leading engineering service providers. Started by Professor Franz Pischinger and three employees in a small rented apartment near the university, it was at this time that people had access to 20 test benches at the Institute of Applied Thermodynamics and RWTH Aachen from which FEV emerged as a complementary company. In the 1980s – operating then from Jülicher Straße – the number of inspection opportunities operated in-house had been rising steadily and by 1990, it was necessary to expand office and test bench capacities within Aachen as a result of a need for more inspection and development capacities. The company premises on Neuenhofstraße are still being used today and offer sufficient space to meet customer requirements in the future.

After 28 years and numerous stages of expansion in the testing environment, including the addition of state-of-the-art testing equipment, FEV has now also invested in a significant expansion of office space in order to meet the continuously growing number of engineers. The number of FEV’s own engine test benches in Aachen is now 27, with 28 additional engine test benches that can be rented from RWTH. FEV also has two turbo and various transmission, friction, burner, and chassis dynamometers on site. And, this is ever-increasing.

A stone’s throw from Aachen, in Alsdorf, lies a developmental focus for FEV in terms of electrified drive units, battery development and ADAS systems for autonomous driving. It is also home to an FEV transmission development center. Currently, around 2,000 employees work in Aachen and Alsdorf.

Also just a short distance from the headquarters is the Aldenhoven Testing Center (ATC), operated by RWTH and the district of Düren. For customers in the immediate vicinity, FEV can rent an extensive and ideally complementary test offering to develop and test both powertrain and vehicle technology.

The ATC currently has an oval and dynamic driving area, braking course, course with poor road conditions, handling course and slope hills, as well as the adjacent highway section. The site is expanding into a full-fledged urban setting that offers the best conditions for testing automated and autonomous driving. 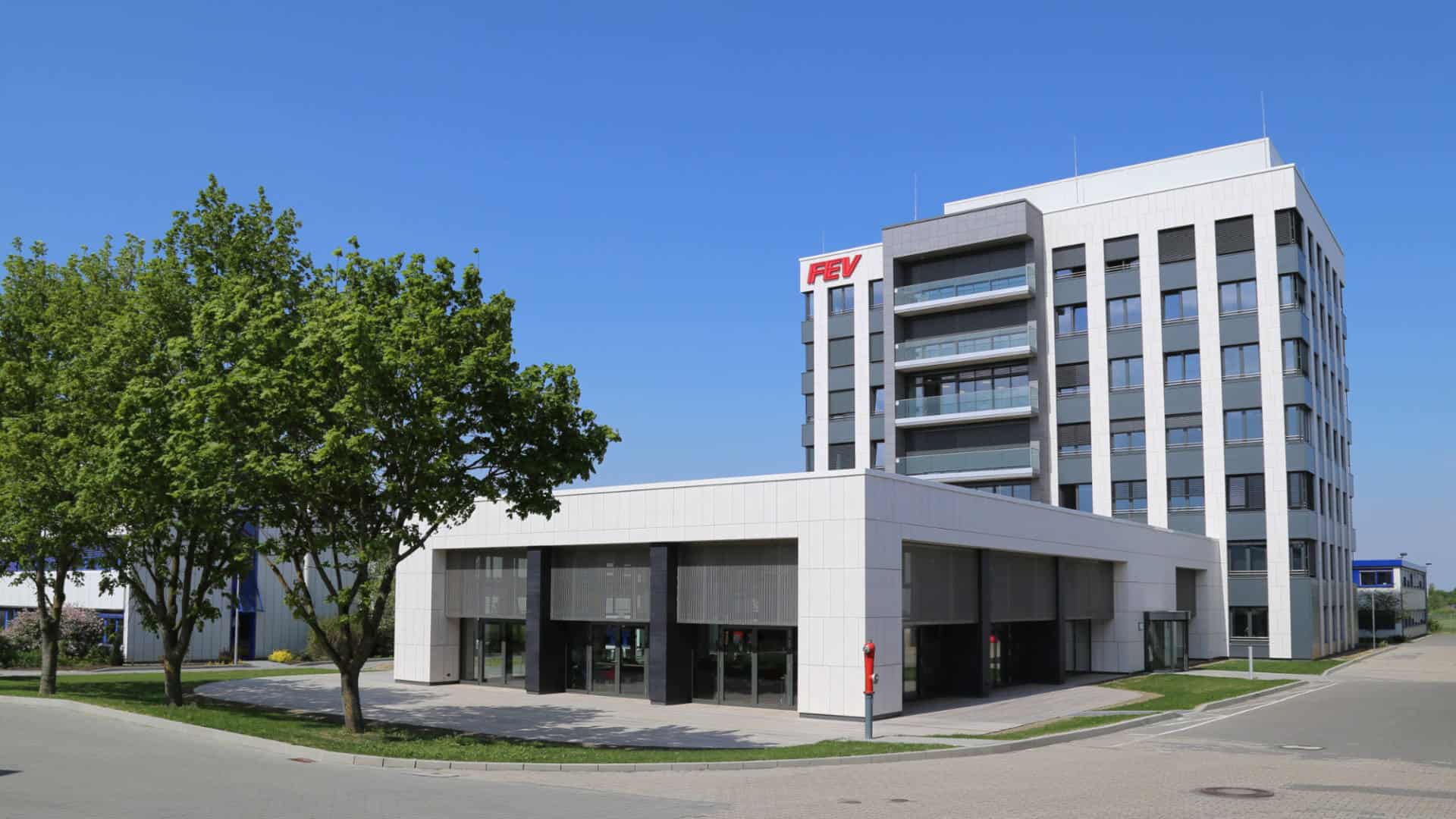 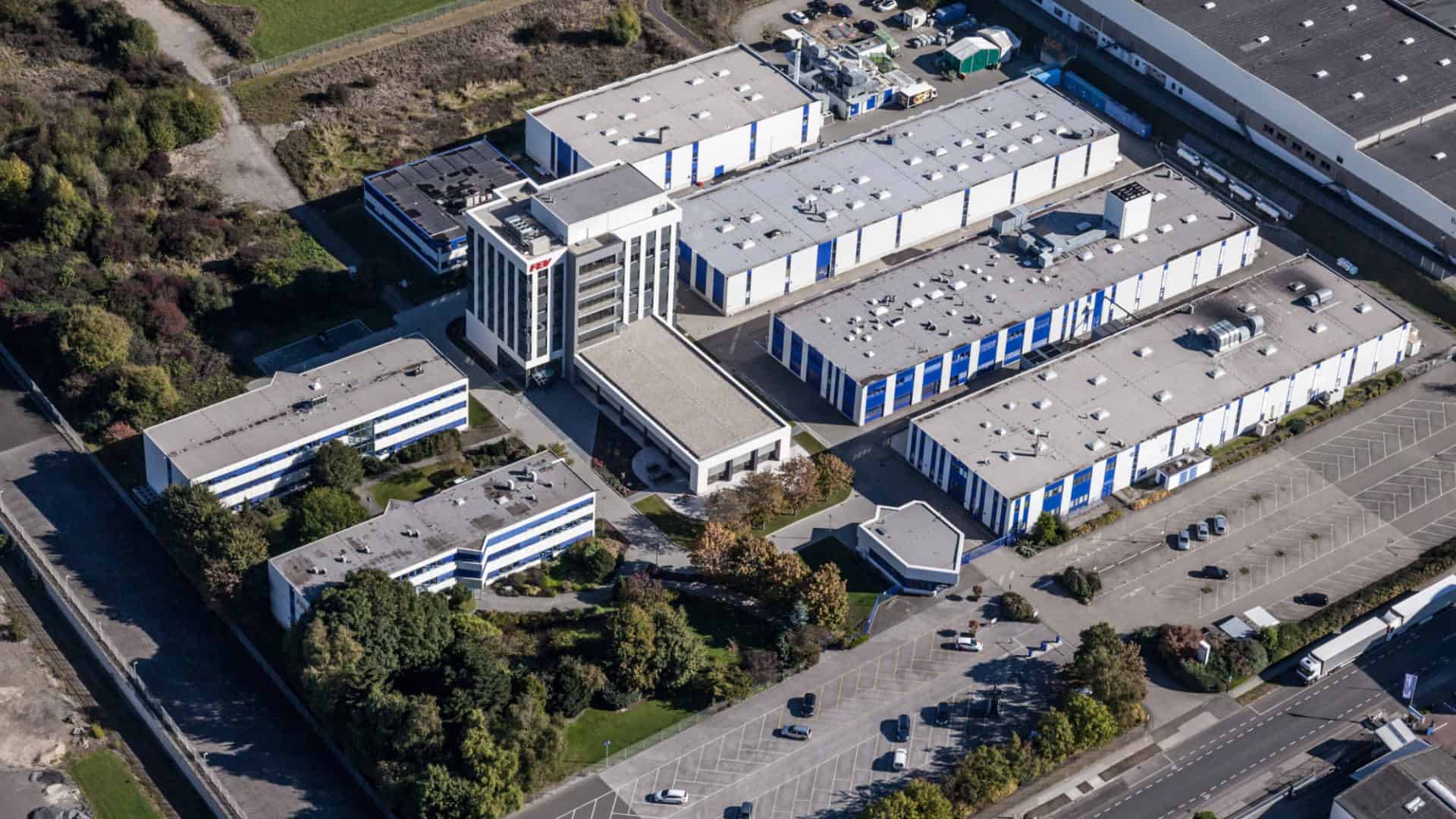 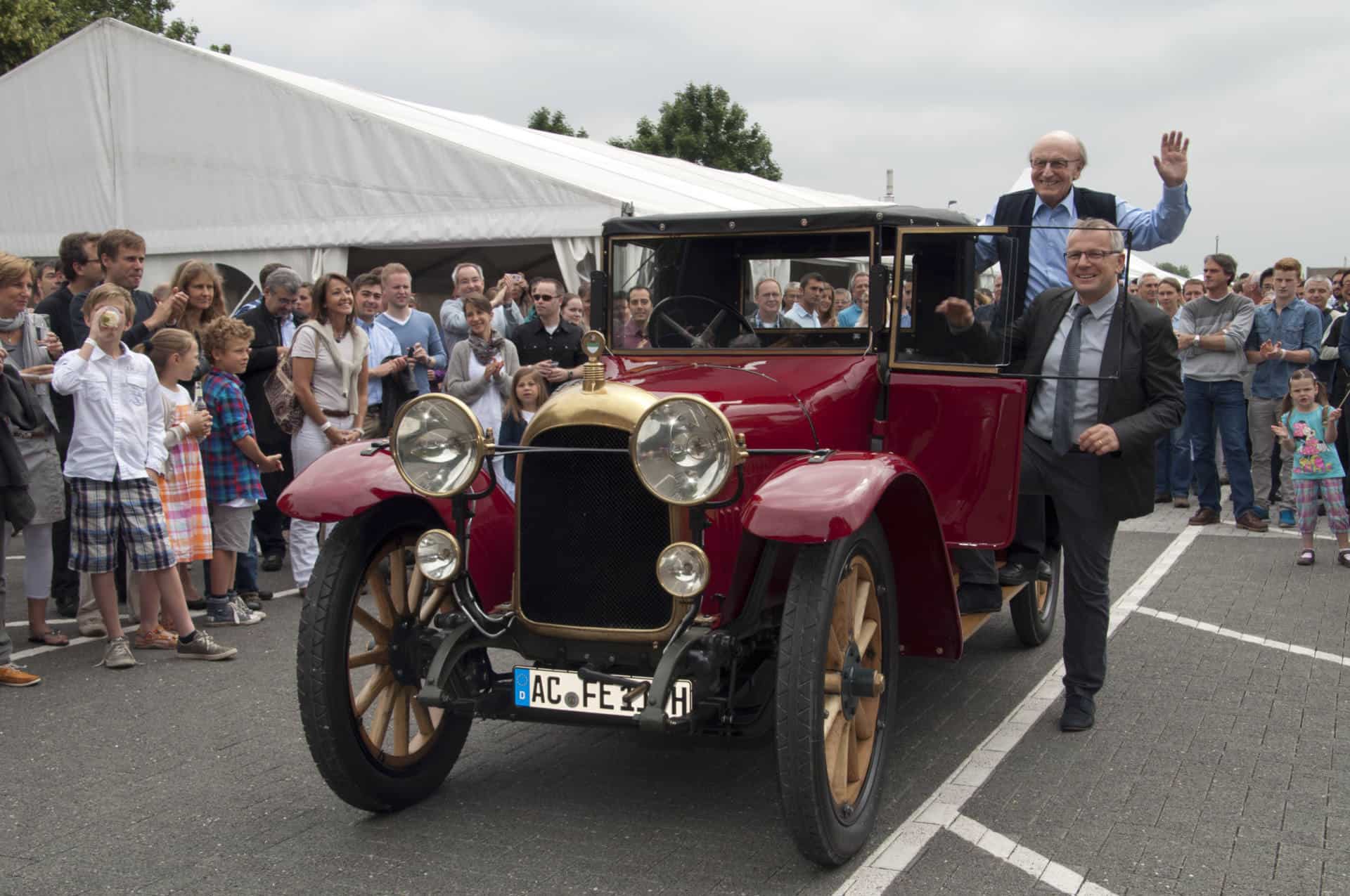 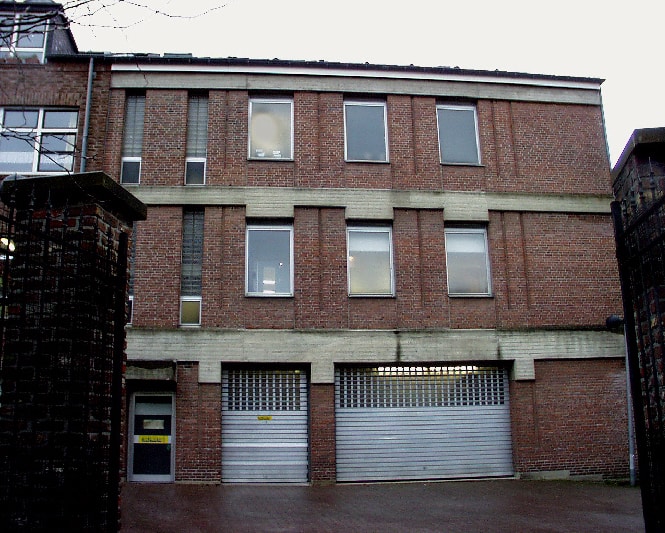 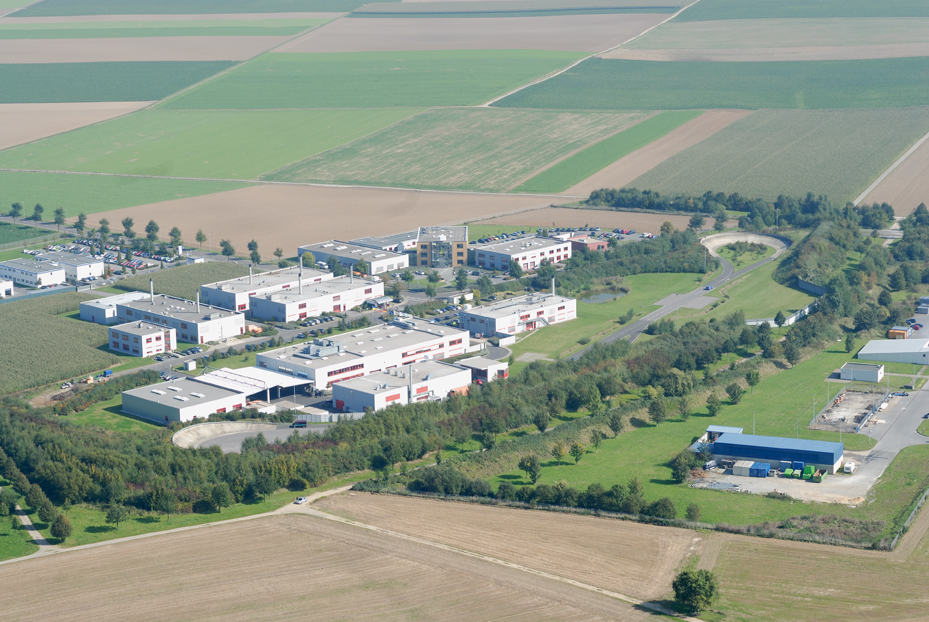