FEV has demonstrated competence in the development of alternative drive concepts for almost twenty years. Most recently, yet another plug-in hybrid vehicle from an Asian manufacturer has gone into series production with FEV technology. In addition to using an innovative transmission concept which is based on a FEV patent, FEV also developed the battery technology of the plug-in hybrid vehicle to series production readiness. Dr. Michael Stapelbroek, Department Manager Hybrid and E-Mobility, explains some details of the development. This cost- effective and reliable battery pack offers a capacity of 10 kWh and yields a pure- electric range of about 50 kilometres (30 miles).

Dr. Stapelbroek, which role did FEV play during the development process of the Asian plug-in hybrid vehicle?

FEV was responsible as a turn-key partner for the development of the battery hardware and software, throughout the development of the overall concept, as well as for testing and validation. Future production will be undertaken by suppliers in the Asian market. We intentionally combined FEV‘s own developments with existing technologies of renowned tier 1 suppliers. Thanks to decades of experience and a comprehensive benchmark database we were able to develop a needs-based technology pack with excellent series production readiness.

>>FEV has been operating its own electric vehicle fleet since 2010

What qualifies FEV as a competent development partner for alternative powertrain concepts?

FEV has been operating its own electric vehicle fleet since 2010. The experience with this fleet and the comprehensive vehicle and battery measurement data which is continuously sent to an FEV server via mobile communication still represent a key element that is used in today’s development of alternative drives. In addition to about 65 electrified powertrain development projects, FEV has successfully completed about 20 battery projects over the past few years. In these projects, batteries were developed for nearly any kind of drive: whether it be water-cooled high performance plug-in hybrid battery or passively cooled pack for pure electric vehicles. Our spectrum of competence consists of every phase of development, from the concept work and development of modules and battery packs to the manufacturing and testing of the battery and, eventually, the integration and certification for series production.

How do you assure a constantly high degree of quality?

FEV has several cell and battery test benches worldwide for the testing and validation of developed battery packs as well as experience with series production testing for several well-known manufacturers, allowing FEV to be recognized as an internationally-operating engineering company that can guarantee a high degree of quality and series production readiness in its engineering developments. Our additional test benches for hybrid powertrains are important tools for not only powertrain development, but also for the evaluation of battery performance in the overall drive system.

Which parameters are relevant for battery development?

The quality of battery management system algorithms has as much influence on performance as the selection of suitable battery cells and an optimized layout of the overall battery. The core system for the battery development is our own mature battery management system – BMS – now in its third generation, that together with optimized algorithms allows a very reliable and stable control of the battery. Thanks to its use in a variety of projects, the system is highly mature and very flexible with the capability to accommodate any battery concept.

The BMS consists of a central control system, a master circuit board, one decentralized measurement unit for each battery module, and the slave circuit board. Furthermore, the BMS itself can comply with the safety standard ASIL-D as specified in ISO26262. The BMS was developed according to all of the current and common automotive standards e.g., AUTOSAR and CMMI, and is well cost-optimized, particularly with regard to future series production applications. 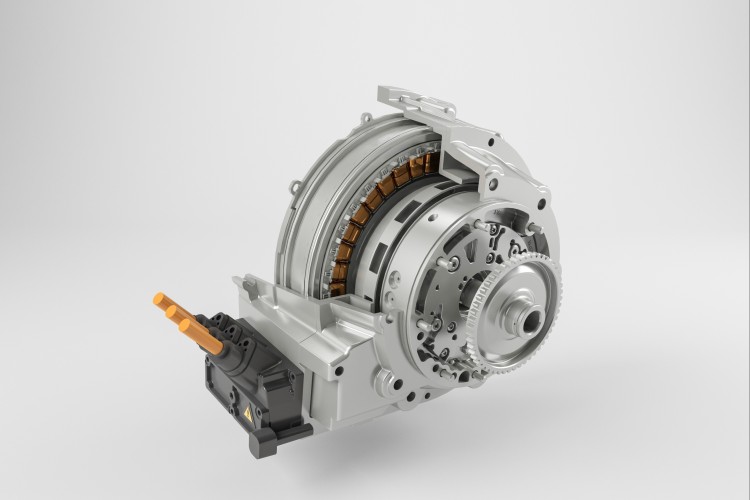 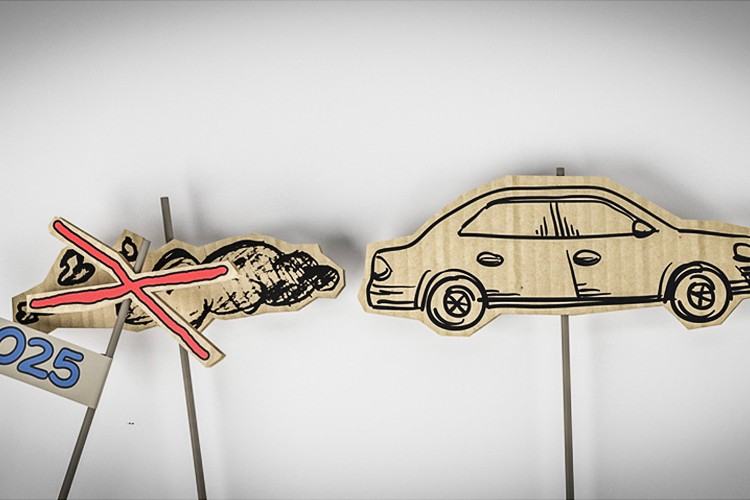 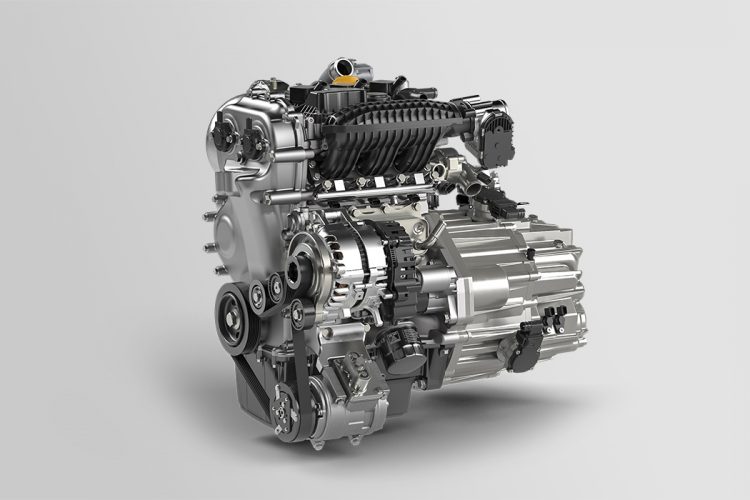