On-Board Diagnosis (OBD) is tasked with detecting and reporting increased pollutant emissions caused by defective parts in the interest of a clean environment. This also applies to Diesel Particle Filters (DPF). Today, the primary information used for soot load control is DPF backpressure data. OBD also uses this information to monitor the condition of the DPF by analyzing the deviation between the current value and a model value. However, constant tightening of the legislative limits requires improved selectivity of the diagnoses, so that false failure detection can be excluded under all foreseeable conditions. Therefore, it’s important to examine whether the backpressure strategy can still be robustly implemented in light of the upcoming, much stricter OBD particle limits.

The goal, here, is to avoid an additional particle sensor, since this would involve additional costs and, therefore, be an unattractive option. FEV has studied this issue over an extensive series of measurements and sees continued potential for the backpressure strategy, provided that a few boundary conditions can be fulfilled.

“Assuming that an error has to be detected when emissions exceed 12 mg/km in the test cycle, this means that, for raw particulate emissions of 40 mg/km, a reduction in efficiency under 70% has to be detected,” explains Markus Netterscheid, development engineer at FEV. Experts have calculated this modeled comparison value on the basis of characteristic DPF features, including mass flow, pressure, and temperature, for various volume flows. Since all of the involved sensors and models are not perfect in reality, real measurements may deviate from the correct values. In unfavorable combinations, these deviations may trigger a false failure detection.

>> AS A RESULT OF AN EXTENSIVE SERIES OF MEASUREMENTS, FEV SEES CONTINUED POTENTIAL FOR THE BACKPRESSURE STRATEGY, TO ASSURE ROBUST MONITORING OF THE DPF WITHOUT AN ADDITIONAL PARTICLE SENSOR 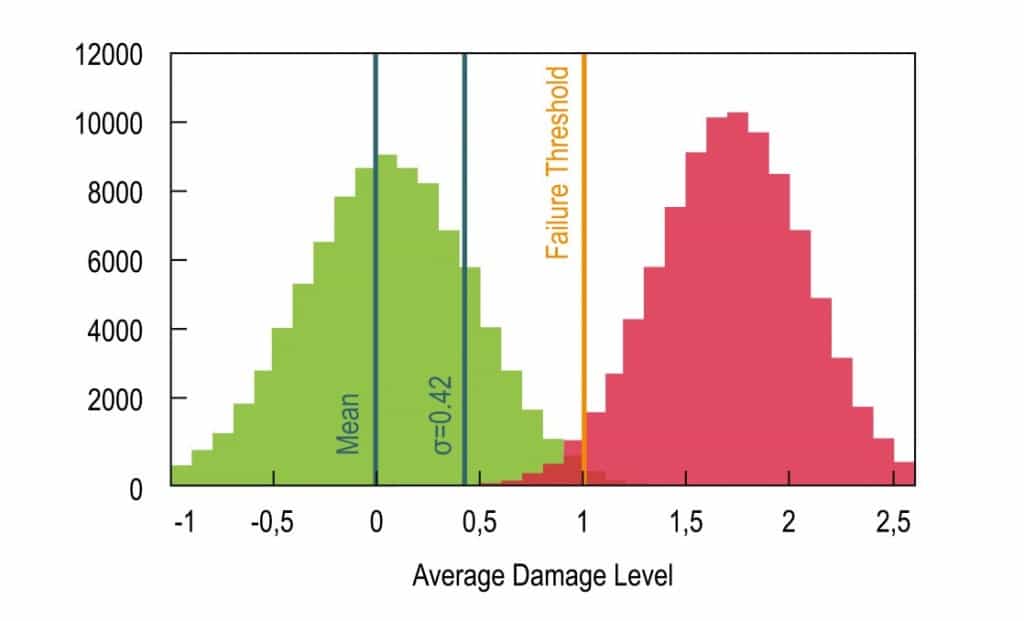 Distribution of the simulated diagnosis results

Monte Carlo methods enable to determine the influence of these deviations on the diagnosis. To this end, FEV has developed an evaluation process that uses a simplified diagnostic model on real vehicle data or generated data that has been assigned random deviations. This process takes into account tolerances in backpressure, ambient pressure, mass flow, temperature, and shortcomings of the model. The necessary robustness is defined through the difference between the average and the error threshold, which can be expressed in standard deviations (s). The difference necessary for a robust diagnosis results from the requirements and the boundary conditions of the diagnosis. Here, a false failure rate of one misdetection per 10,000 vehicles is acceptable.

The results of the study are promising, indicating that robust monitoring of the DPF is possible without additional particle sensors, provided the tolerances are with the defined limits. In this context, it is important that the defined driving conditions be sufficiently frequent. 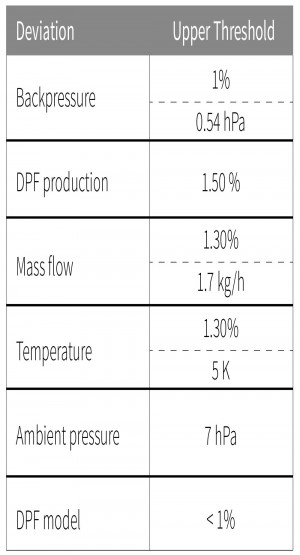 Deviation limits for a robust diagnosis 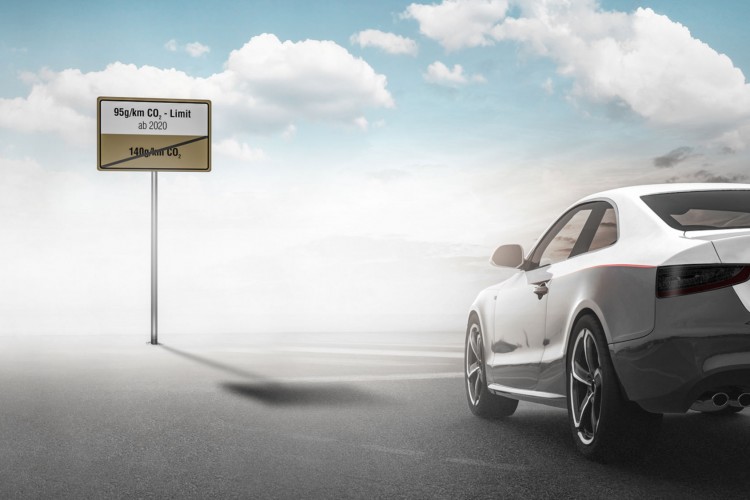 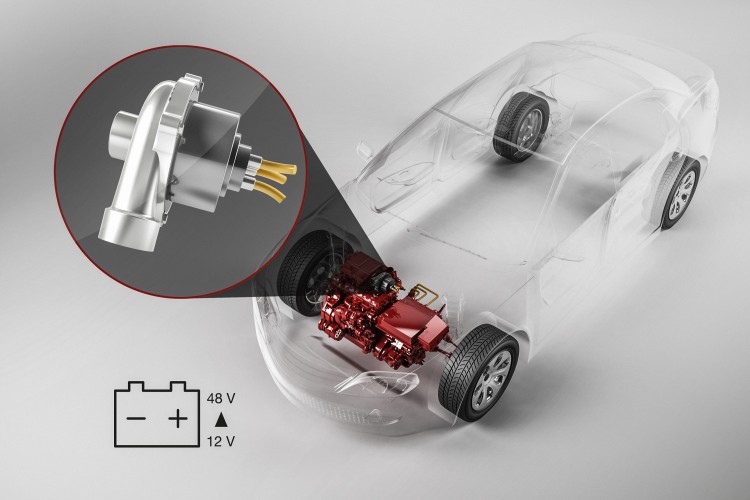