The automotive industry is undergoing what is likely to be its greatest transformation. Not only is the concept of mobility evolving due to increasing digitalization and urbanization through advances such as car sharing and autonomous driving using various electric assistance systems, but a healthy competition among powertrains is also prevalent due to global accountability for climate protection, particularly in the transport sector. Car manufacturers and suppliers are thus looking for productive advances with a view to CO2-neutral mobility. There is still no consensus on the one right solution, instead, there is growing competition among a wide variety of technologies

Electrification is an important resource in this context, although contrary to popular belief, it is not the only one. Rather, it is important to raise awareness of the fact that it is not enough to replace a conventional combustion engine with an electric powertrain. The future of vehicle powertrains will be characterized by electric combustion engines, such as HEVs and PHEVs, alongside BEV powertrains. The goal is to promote the development of needs-based powertrain solutions instead of copying a single approach.

Combustion engines – like the modern diesel engine – are a key component in this regard. They not only have the highest level of thermal efficiency for powertrains, but also a very long range. It is possible to produce combustion engines with marginal pollutant emissions thanks to increasingly modern technologies,such as the adjustable compression ratio recently implemented in production for gasoline engines, further optimization of turbochargers, and the efficient use of residual heat from exhaust.

From well to wheel, CO2 emissions can be reduced to nearly zero by using e-fuels, i.e. synthetic fuels obtainable from renewable sources. Unfortunately, this type of CO2 reduction has not received political support. A smart way to reduce fuel consumption and emissions is to also electrify conventional powertrains, e.g. using cost-effective 48V systems that also improve mileage and comfort at the same time.

Fuel cells can solve the problem of range for e-vehicles by using a large hydrogen tank.
In addition, by using hydrogen in fuel cells to generate power for electric vehicles the electric surplus from regenerative energies can also be usefully stored. There is still a lack of infrastructure for fuel cell vehicle use to be marketed to the masses, although a large number of hydrogen stations are currently being planned.

The future of powertrains will certainly be dominated by sustainability. It is not productive, however, to ban certain powertrain technologies. Instead, it is crucial to have the right combination. Whether this means electric powertrains, fuel cells, or optimized combustion engines that use e-fuels, it is important to find and support the right, most sensible, and cleanest solution for each application. 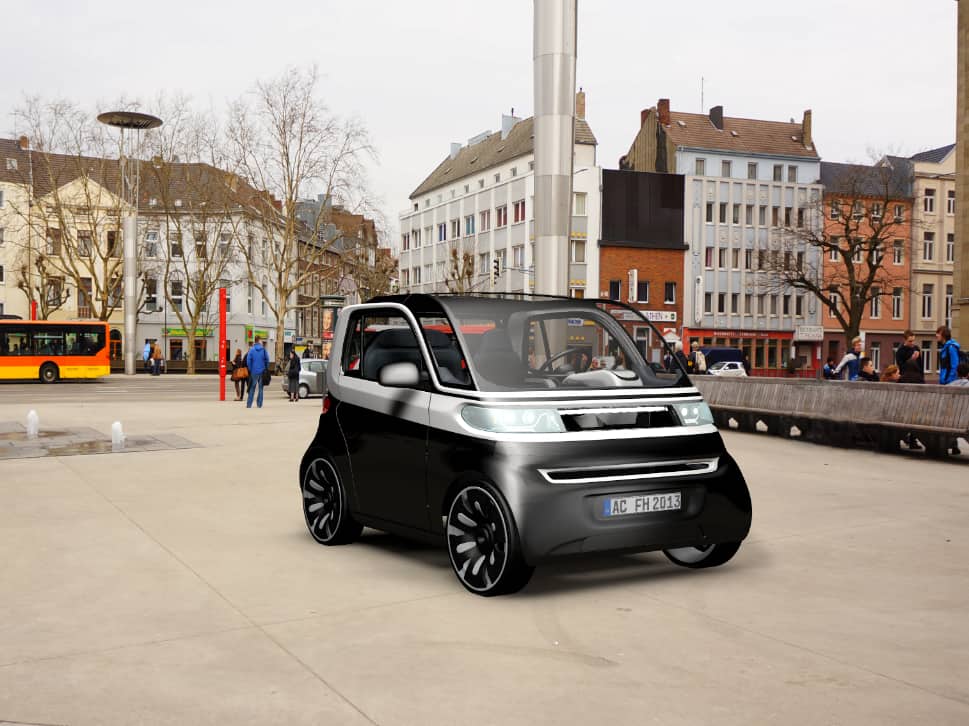