The success story of FEV began four decades ago, as an extension of the Rheinisch-Westfälische Technische Hochschule (RWTH) in Aachen, Germany. Since 1970, Professor Franz Pischinger had been the owner of the Institute for Applied Thermodynamics at the RWTH where he researched methods for cleaner, more economical, and quieter Diesel and gasoline engines. Soon, the Institute developed into a think tank for more efficient combustion engines, and Pischinger came up with the vision of carrying the ideas from research and development into business.

However, many challenges had to be won before the “Forschungsgesellschaft für Energietechnik und Verbrennungsmotoren” (FEV) company was founded. After all, the prevailing opinion at the time was that universities and businesses should be strictly separate from each other. Today, in contrast, that is long gone and application-oriented research and market supply has established itself as the Aachen model for success. Even at that time, FEV was described as a forerunner and a pioneer – long before the company’s first groundbreaking innovations.

The advantages of the close collaboration between FEV and RWTH were obvious. FEV was able enrich the teaching and engineer training at the university through a very strong practical exchange, and RWTH developed into a talent factory for drive development and expanded its first-class reputation. FEV, in turn, could attract graduates through its research orientation. Aachen also hugely benefited as an economic center from the synergy of education and business.

The initial doubts of a few skeptics who claimed the academic work of Professor Pischinger would suffer from his business commitments were laid to rest. Until his departure from the Institute in 1997, Professor Franz Pischinger shared his knowledge with nearly 9,000 students and supervised the research work of more than 200 engineers as they obtained their doctorates. During his 26 years at the RWTH as Dean and Proctor, and in addition to his insightful lecturers, he connected the RWTH with leading global technological institutions for the purpose of efficient, expertise-bundling research.

As the recipient of significant awards, such as the Aachener Ingenieurpreis, and his induction into German Research Hall of Fame, Professor Franz Pischinger is living proof that education and business inspire and drive each other. This model was also followed by his son, Professor Stefan Pischinger, who took over the Institute for Thermodynamics at the RWTH from his father in 1997 and serving as Chairman of the FEV Board since 2003, is in charge of leading FEV toward cleaner and sustainable mobility. 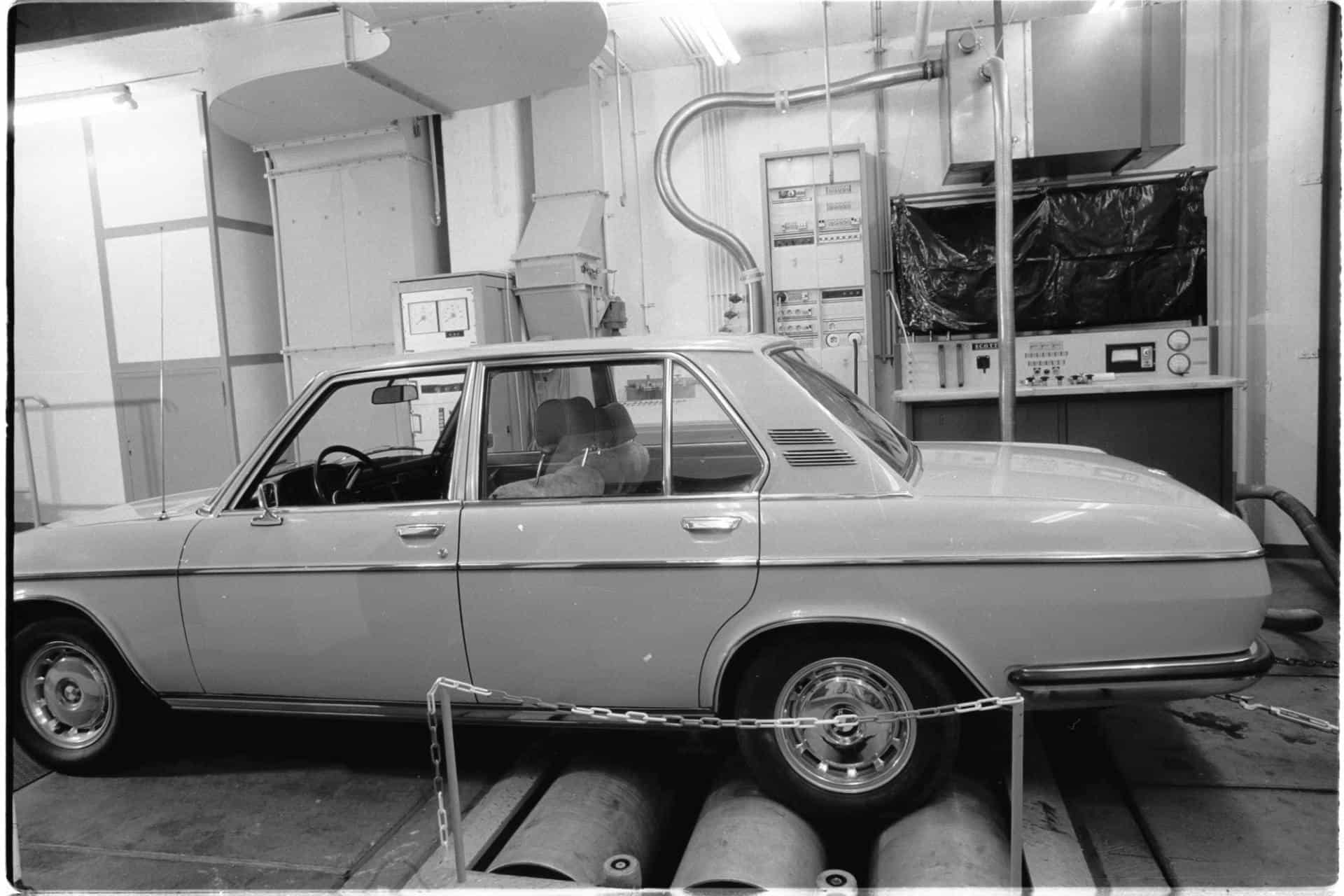 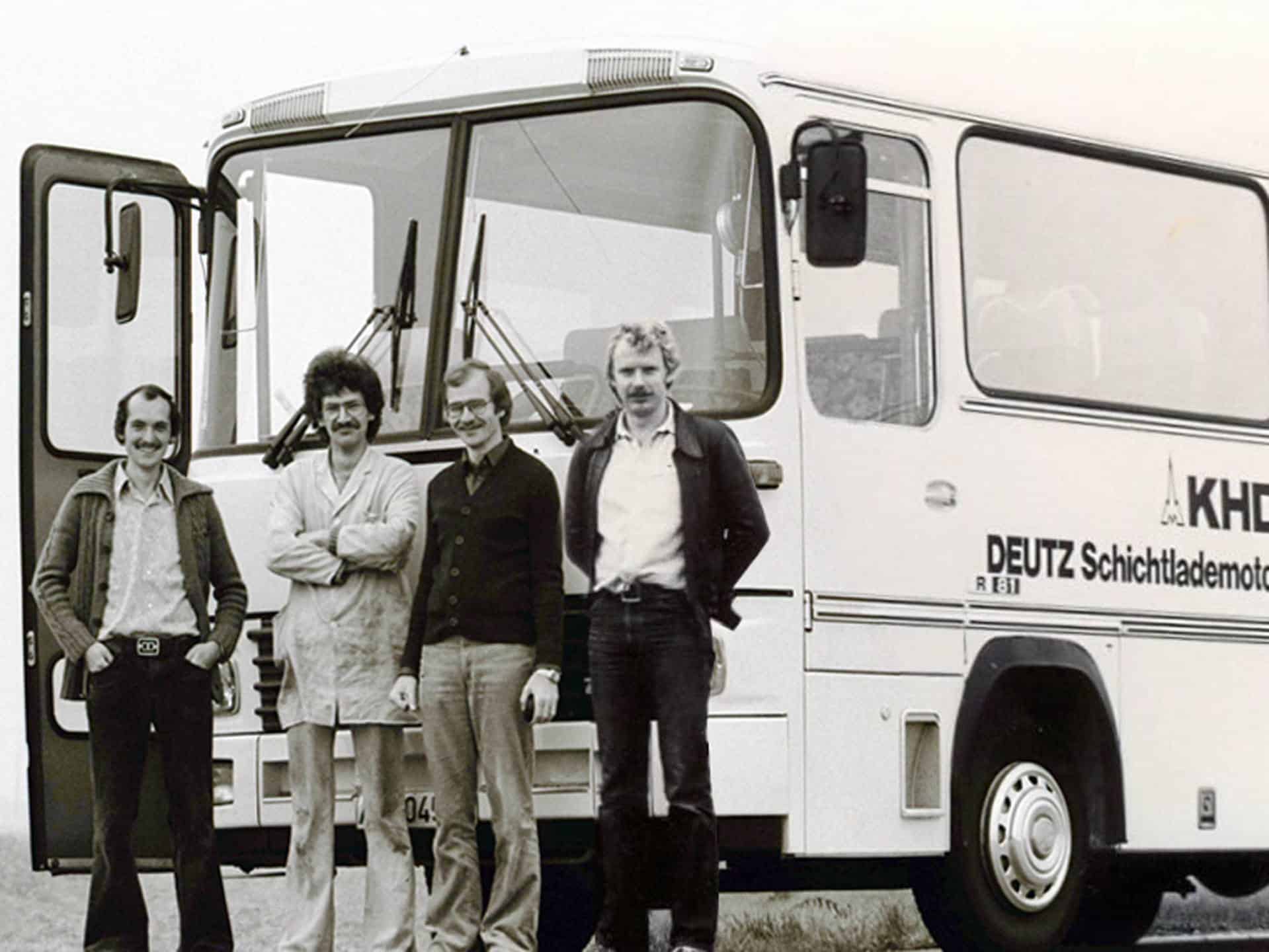 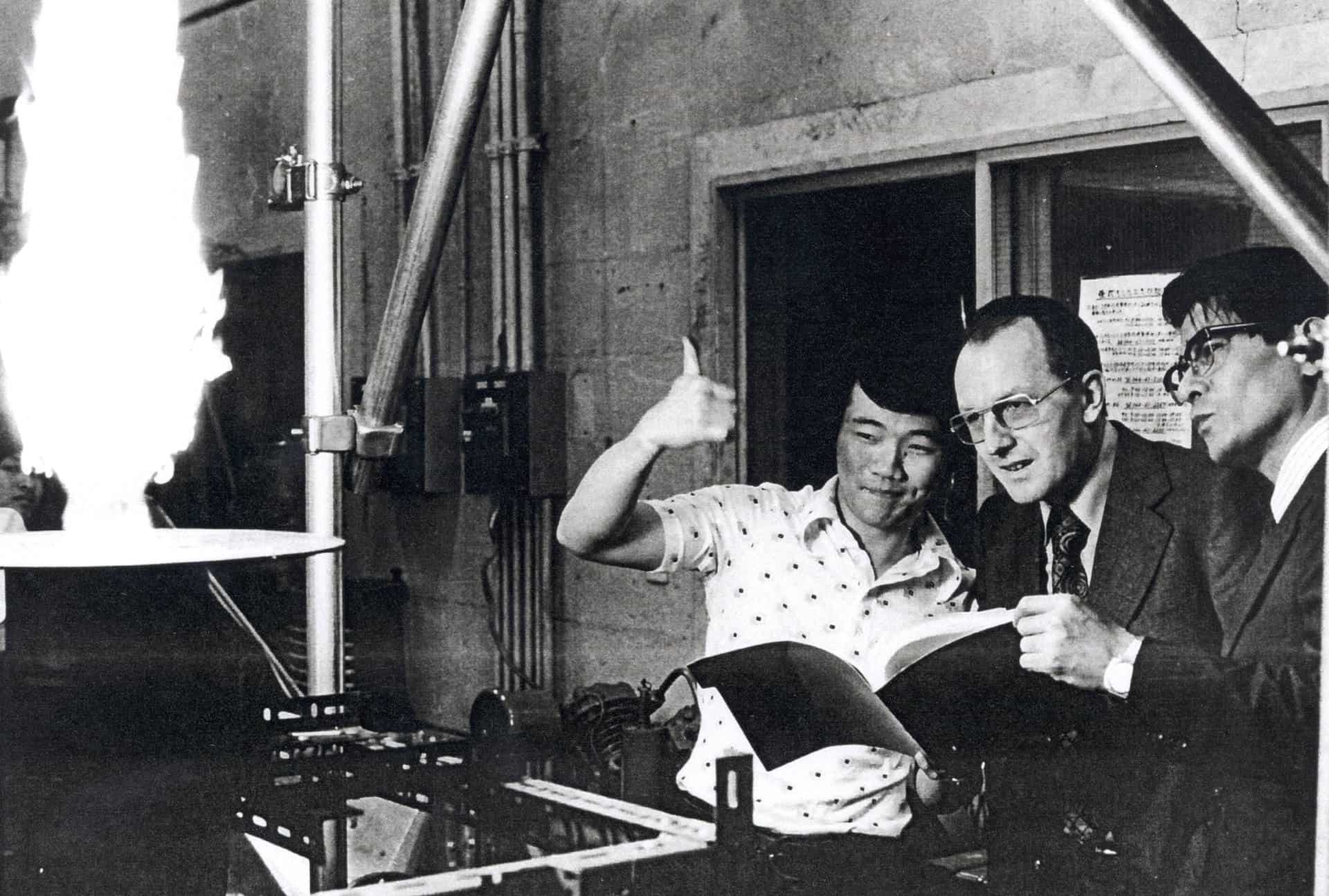 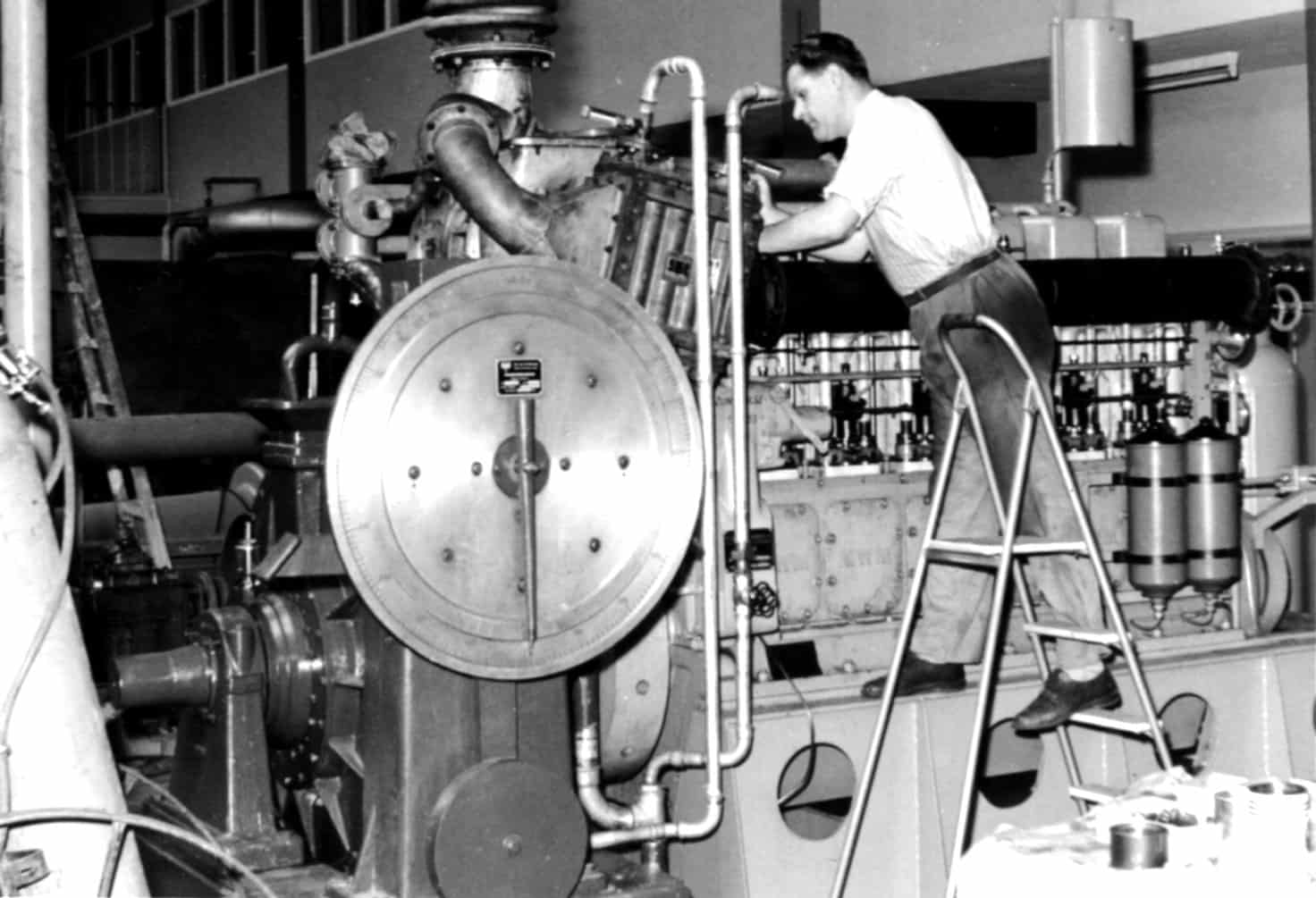 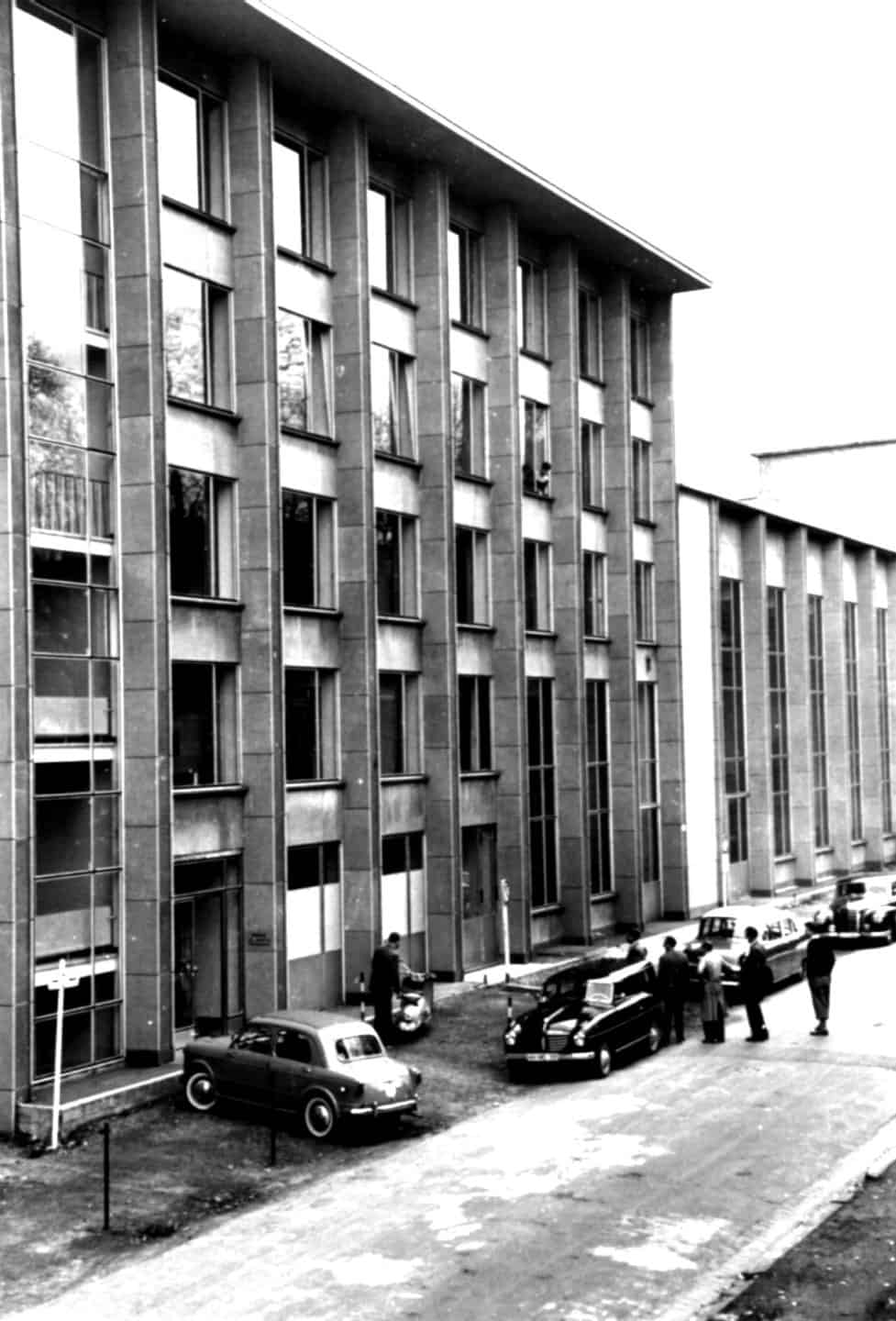 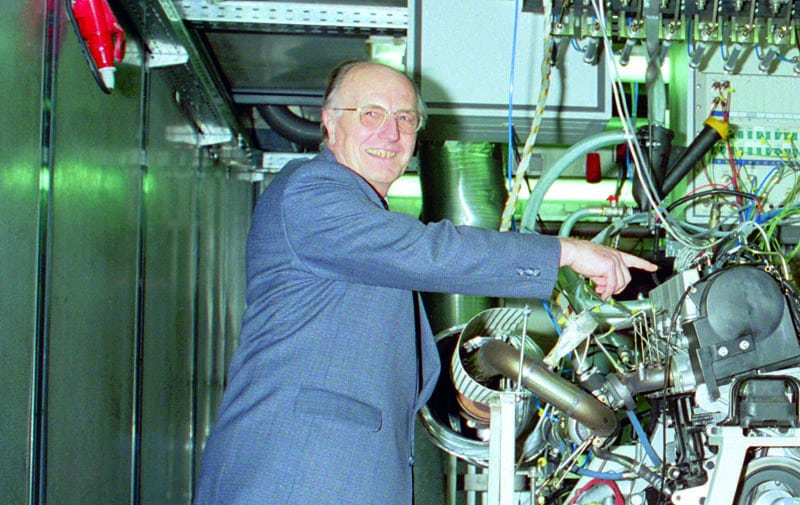