The new generation of the automation system MORPHEE is on the way and will be available in the second half of 2016! The new, full 64-bit version is compliant with all new operating systems and boasts outstanding performance with up to 5,000 channels at 1 kHz. The new generation will not be limited to merely following technological developments; the contributions of the FEV development teams will enable us to go much further and much faster with improvements to the system. Now, more than ever, MORPHEE is a technological benchmark in the field of automated test benches.

The new version of MORPHEE offers the opportunity to develop new automation concepts for future test beds while taking current and upcoming emission and testing standards such as Euro 7, RDE, etc. into consideration. It is also a powerful tool for new powertrain calibration methodologies, such as Road to Rig. “Relying on its established qualities of openness and performance, MORPHEE will extend its functionalities to allow the use of the same interfaces, the same models, and the same tools throughout the entire development process,” explains Stéphane Pelletier, Product Group Leader at FEV. “As a result, the new MORPHEE generation will become a unique platform for validation, combining the three functionalities of test automation, online calibration operations at the test bed, and real-time simulation.”

Based on this “all-in-one” system, numerous configurations are possible, depending on the customer’s individual testing environment. As a result, it is possible to combine these three functionalities into a single platform, which is installed for an engine, transmission or powertrain test bench. In addition, the three can be operated separately, using third-party tools as is common in a calibration configuration where the MORPHEE calibration platform usually operates with third-party automation tools.

Real-time Connection of Data and Simulations

In a co-simulation configuration, the platform is able to accommodate several third-party simulation tools to create a complex simulated system, early in the development process — i.e., model in the loop, software in the loop applications. Afterwards, this simulation platform can be reused for the subsequent development steps on a hardware in the loop test bed and an engine test bed. Considering these examples, one can already imagine the unique potential offered by the MORPHEE suite.

“Our new MORPHEE generation focuses on segmentation which more appropriately resembles the current workflow of the latest generation of test centers,” explains Pelletier.

Maintaining consistency with the original principles of MORPHEE means that applications such as tests, graphic interfaces, templates, and components that have been developed for the 32-bit version, can also be used with the 64-bit version. While the development of the new MORPHEE generation is an important technological step, it is at the same time a continuation of the strategy followed by MORPHEE from the very beginning. The upgrade to the new MORPHEE version will be available to all customers with a maintenance contract, while operators of third-party automation systems will be offered individual, customized migration. 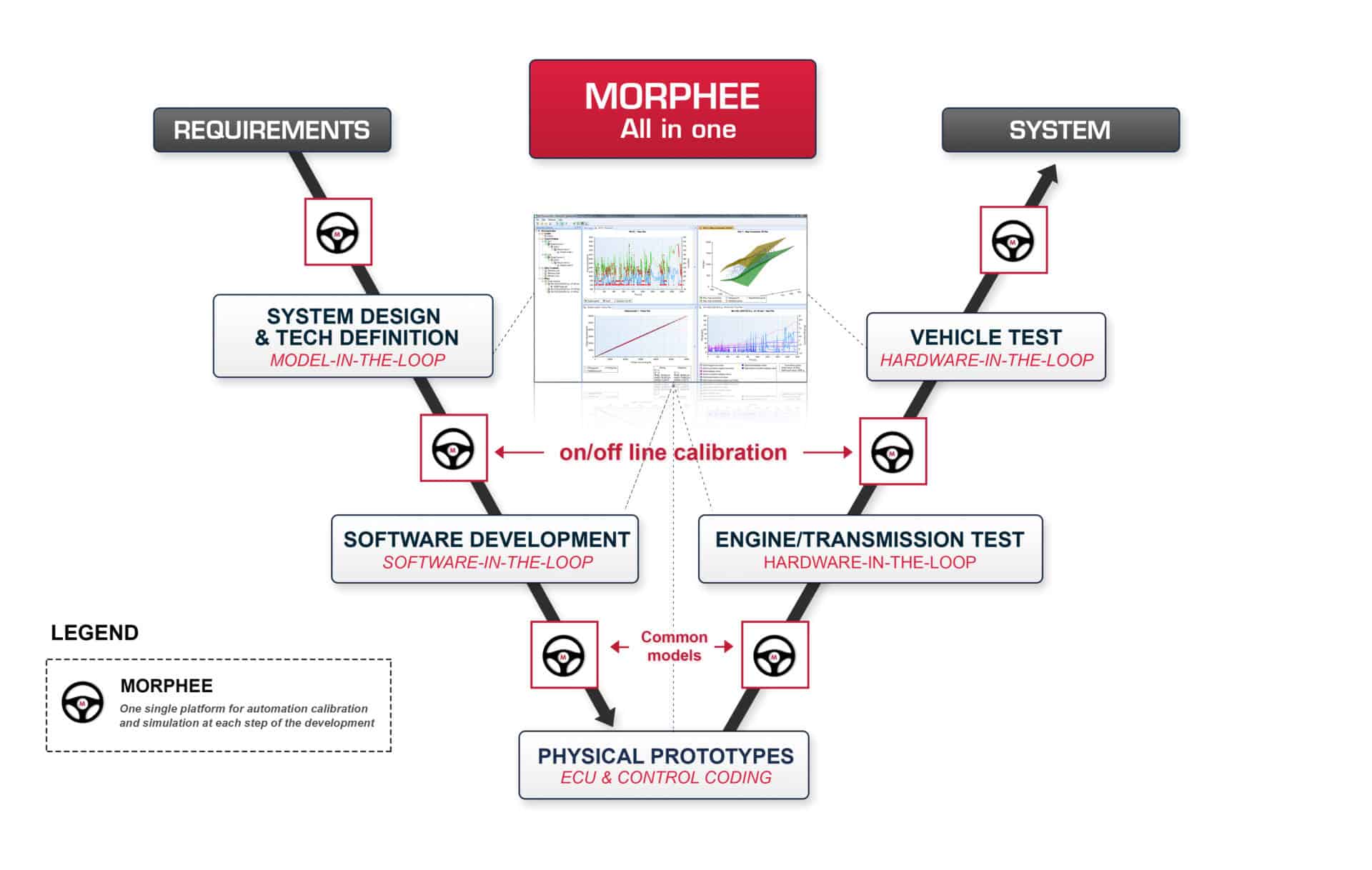 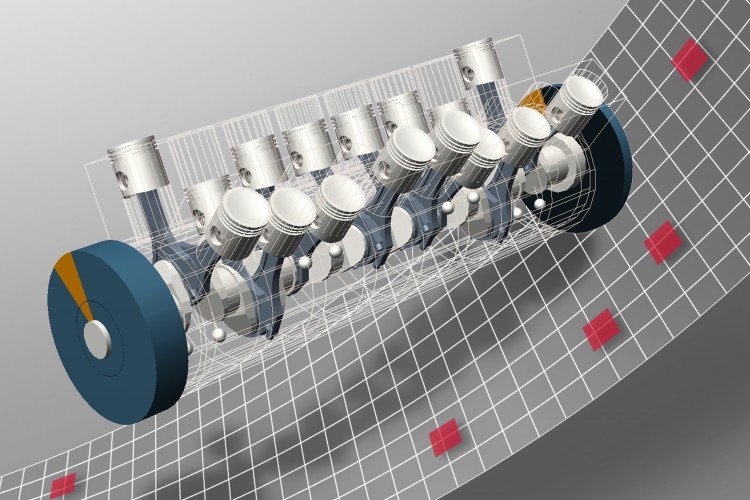 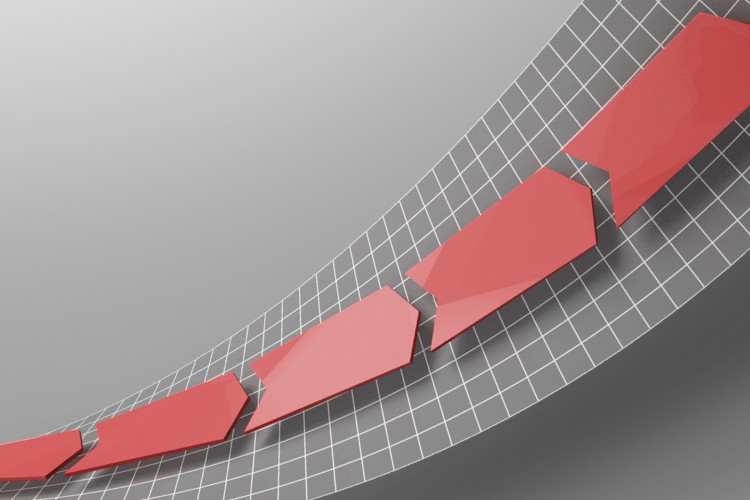 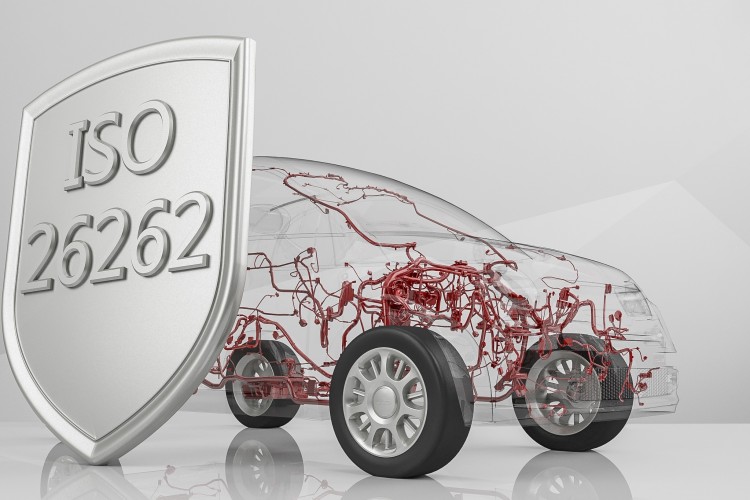