Should the headlights be halogen, xenon, or LEDs? Should the roof railing be in the vehicle color or aluminum? Should the make-up mirror be lighted or not? Nowadays, anyone using a vehicle configurator will realize that the number of potential equipment versions is essentially limitless. Some manufacturers claim up to 1038 possible combinations – a number with 39 digits. The powertrain in particular is impacted by the many different goals. Can modular concepts actually help master complexity?

Manufacturers increasingly rely on modular principles to master complexity. They market PR-type terms such as „Modularer Querbaukasten“ (MQB, Volkswagen), „Modulare Frontantriebsarchitektur“ (MFA, Mercedes-Benz), or „Volvo Engine Architecture“ (VEA, Volvo). In past projects, FEV Consulting was able to successfully demonstrate the potential, along with the restrictions and risks, of these concepts.

Different requirements across the world – regarding performance, consumption, and price, for instance – and also legal emission thresholds, lead to the powertrain in particular having to show a type of previously-unknown technical diversity in the conflict area between fuel, hybrid power splitting, drives, and energy carriers. Often in one and the same vehicle.

FEV Consulting addresses this problem in the service line „Modularization Strategies“ and develops customized modular concepts – similar to the proven systems from the Swedish furniture store.

An example of this is a one-year project for an internationally successful utility vehicle manufacturer; the goal was to develop a module uniting several previously stand-alone engine model series. The concept had to work from a cost-sensitive, medium-sized engine for urban distribution transport up to a performance-optimized power package for heavy load operation. The framework conditions were small item quantities, a high degree of personalization, long product life cycles, and high client expectations. Furthermore, it had to be clear in which areas the most savings could be achieved and how the supplier portfolio would influence the development. Lastly, processes, methods, and tools to ensure sustainability had to be implemented.

A multi-disciplinary team of representatives from various specialist areas on the client side and FEV experts pursued a holistic approach – in the fundamental phase, they examined the status quo with regard to version drivers and causes, applied the client‘s requirements to the engines and their components, and documented the costs of the resulting variants. On this basis, they established different concept scenarios for each prototype group and assessed them with regard to monetary goals and individual requirement fulfillment.

Vague theory or actually feasible? Through their collaboration with FEV experts, in the early preliminary development phase, the client was able to examine the most attractive concepts and how they were to be implemented in the system as a whole on the basis of CAD data.

The result was a stringent concept with component standardizations and similarities, interfaces, and planned variants. The engine model series from a single source offered savings of more than ten percent in the development phase, as well as an annual two-figure million potential in production; all this without having to make any compromises in the performance of the motors.

Goals of a modular toolkit 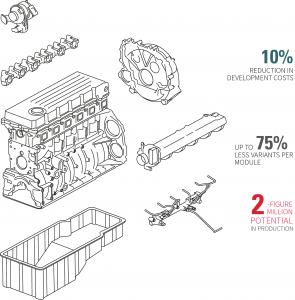 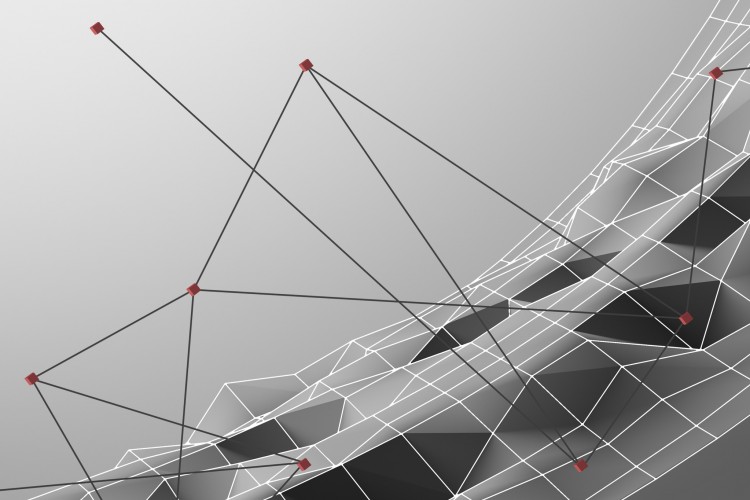 TOPEXPERT: Automated and virtual calibration as keys to success 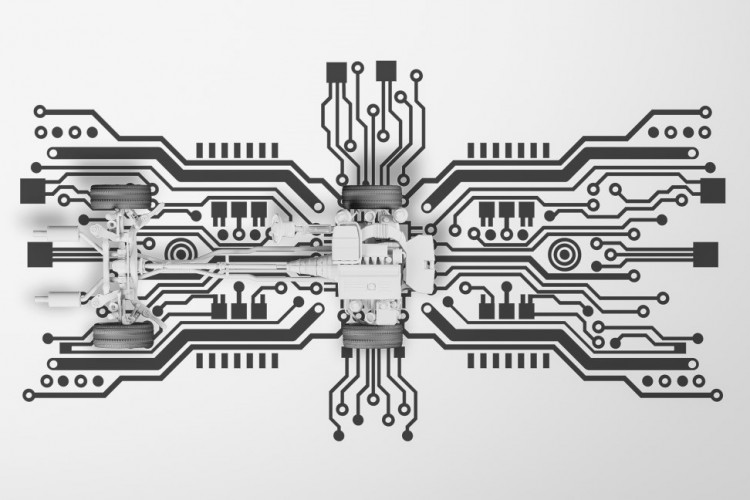